BREAKING: Two Out Of Six Soldiers Injured By Boko Haram In Borno Attack Dead Over Lack Of Medical Care

Posted on November 16, 2019 by Miracle Kings Leave a comment

In the exchange of gunfire, three insurgents were killed. 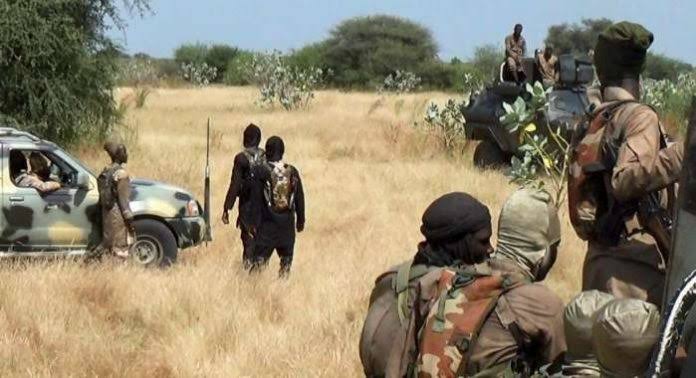 Two out of six Nigerian soldiers injured on Wednesday by Boko Haram terrorists has died due to lack of immediate medical intervention.

“Out of the six casualties on our side on Wednesday, due to lack of quick medical intervention, we have lost two soldiers,” a military source explained.

Meanwhile,SaharaReporters had earlier on Friday reported that the Nigerian Army repelled an attack by Boko Haram terrorists on one of its bases in Borno State at about 5:30pm on Wednesday.

In the exchange of gunfire, three insurgents were killed. 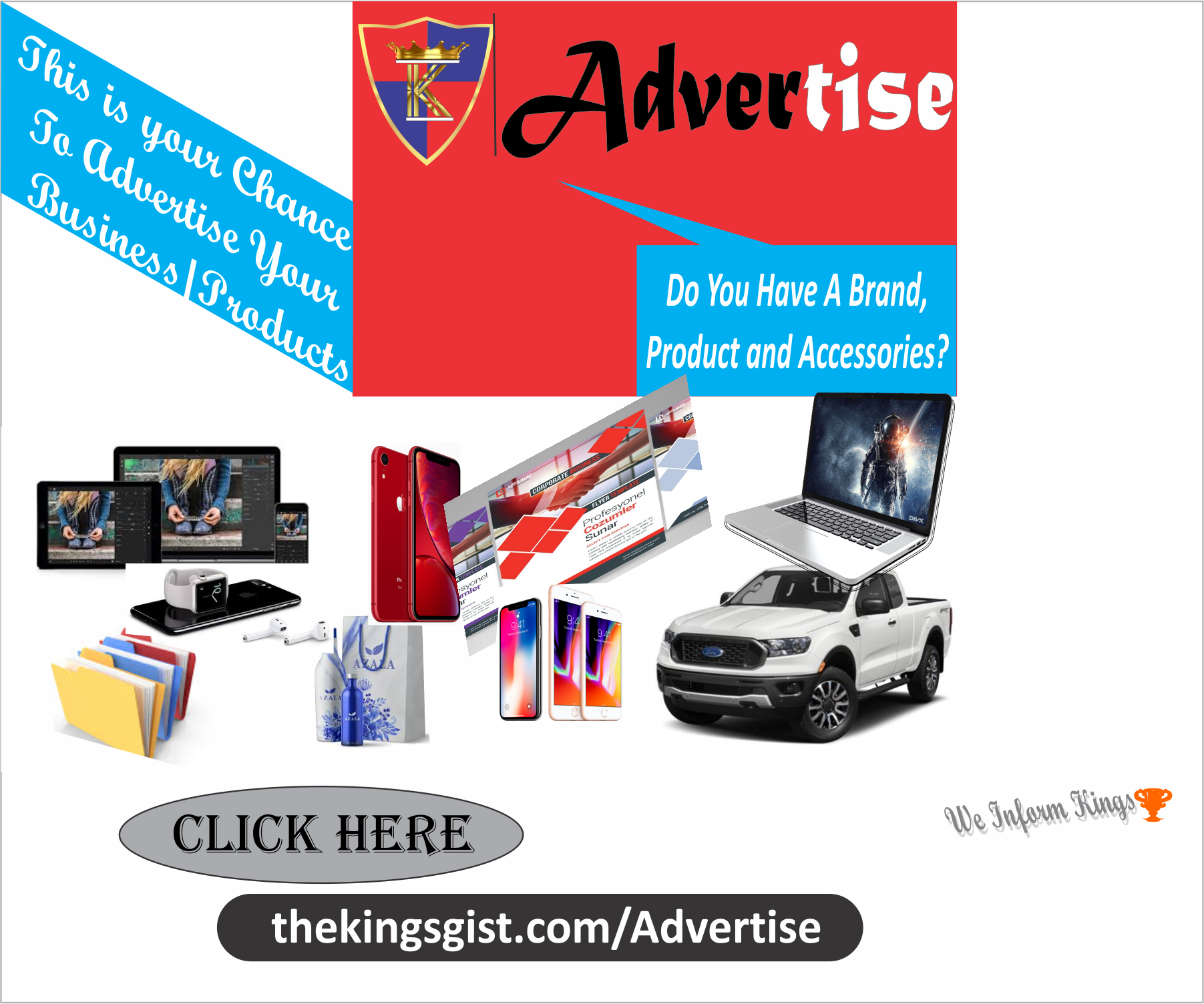 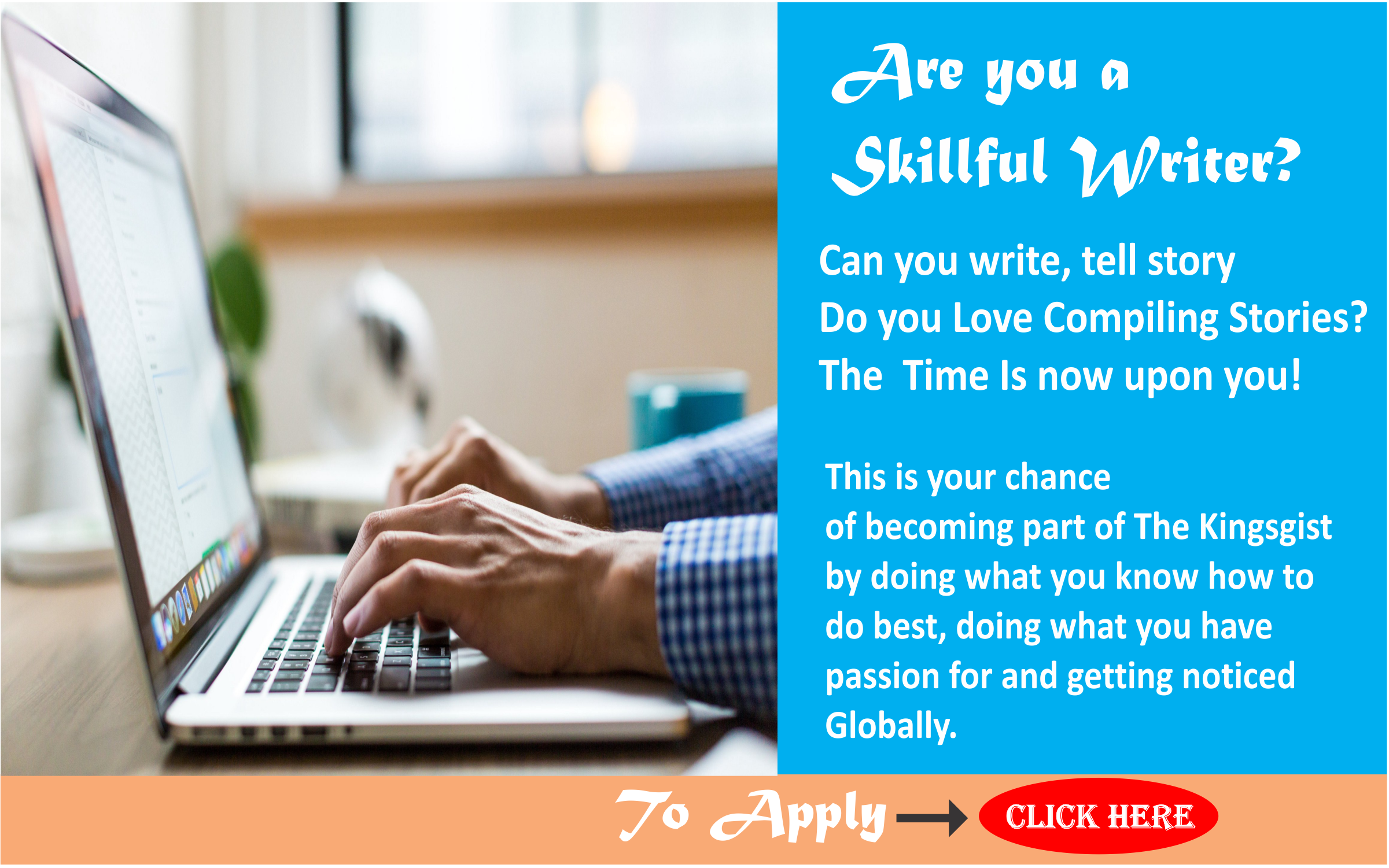